Why The CX Factor Will Save You From the Amazon Effect

Get the latest customer experience strategies directly to your inbox

Thank you! Your submission has been received!
Oops! Something went wrong while submitting the form.
Articles 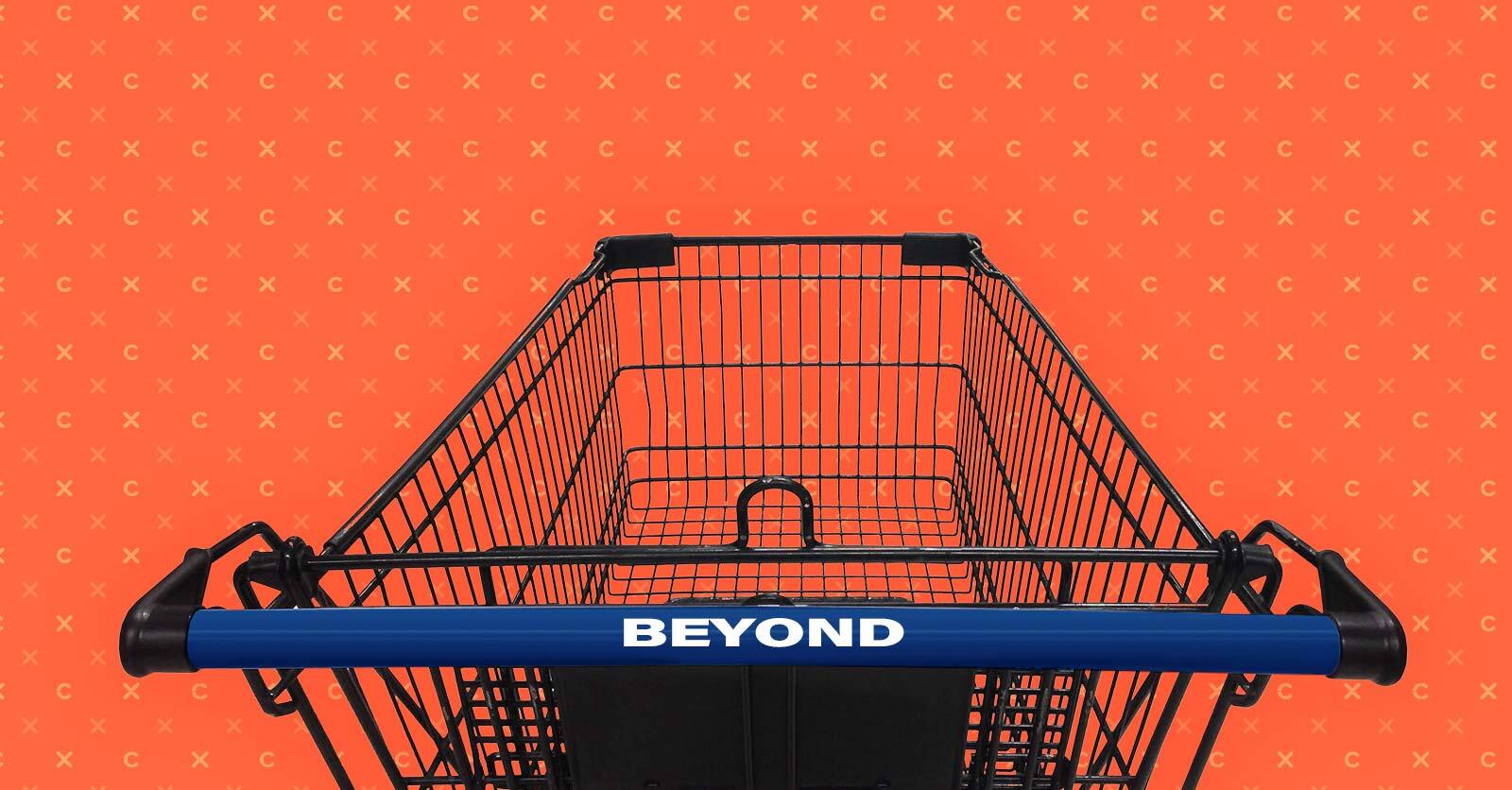 W
Back to Overview
Webinar Transcript

ho is to blame for Bed Bath and Beyond?

The conventional thinking is that if company goes into a tailspin, then the CEO and the executive team must be replaced. Sometimes that’s valid, however, generally, it’s not the final answer to the problem.

How did Bed Bath and Beyond turn into Bed Bad & Beyond?

Before we look at where we place fault, we must instead try to understand the root cause of a significant decline in sales and earnings over time.

Let’s look at Bed Bath & Beyond.

First, let’s revisit the roaring 90s when the evolution of the big box category killers became a developer’s dream. You could find low-cost, non-urban real estate and fill it with a handful of big box retailers at 20,000-100,0000 square feet with a 10-year lease that can generate a great return.

The retailers simply had to add new stores and optimize the formula to add growth every year.

Bed Bath & Beyond became the merchant gold standard, with the expansive product assortments, deep inventory positions, simple, fun, easy-to-shop stores, and the magical 20% discount card. I would walk into the stores and see the product displays up to the ceiling, great promotions, unexpected products, and, most importantly, great foot traffic, and think, ‘wow.’

Today, I get that same feeling at Costco or Amazon.

Let’s talk about Amazon for a minute. In Seattle in 1994, Jeff Bezos sowed the seeds of a consumer revolution. He started with books, but had the vision of Sam Walton combined with the technical intelligence of Bill Gates. Bezos constructed a simple vision around expanded selection, lower prices, convenience, CX, traffic, great brands, and customer-obsessed culture.

This simple model ends up changing the retail world forever, because Amazon knew it was always Day One and innovation was the key to customer retention.

Around the same time–1997–Netflix changed the movie business, followed by Apple’s iPod turning the music industry upside down by 2001.

Then started the bankruptcies – Linen and Things in 2008, Circuit City in 2009 and Borders in 2011. The perfect storm was coming for big box retail, and nobody was paying attention.

I can’t imagine at that time many boards, CEOs, or investors were looking at Amazon and predicting ecommerce could be 30% of all retail sales by 2022.

At Borders, for example, the board changed CEOs about every two to three years from 1999 to 2011. Why? Because sales were not growing, expenses were inflated, and many stores were losing money.

In old-school retailing when performance slipped, they did more of what they were doing before, but with greater intensity. Nobody was asking the right questions, except Amazon.

In 1999, after the dot-com bubble burst and wiped out most of the start-ups, this yet again fuelled the retailer’s core leadership perspective that it’s all about the stores, merchandising, impactful promotions, and a smart real estate strategy.

What happened to Bed Bath & Beyond?

It was a long stream of poor choices by the board and executive team over a 20-year period that were not consumer-first.

As business growth became hard, as the prime locations were not plentiful and comp store sales slowed, everyone thought it must be a model problem.

Here’s how that inevitable plays out:

2. Let’s reduce the inventory and narrow the selection

6. Let’s develop a new store concept as the new vision

8. Let’s change management and priorities all the time

9. Let’s go into the beauty business and not win in signature categories

This is exactly what happened to Bed Bath & Beyond and others starting in 2000.

They forgot the importance of CX and lost sight of their consumer. It all became short-term tactics that destroyed the foundation of the once admired brand.

By contrast, mega-retailers Walmart and Amazon have succeeded where other household names have failed by being true to the mission of their brand promise with operational excellence and consistency. They are both focused on the customer experience as a core value.

Bed Bath & Beyond’s chances of turning itself around are not promising.

When your EBIT is -9% on $7.4B, things don’t look good. The cash drain on the company has been over $1B in the last two years. They don’t have the cash to innovate, restructure the store base, or build an online platform to drive sales effectively.

Any CEO coming in will simply be preparing the company for Chapter 11 in January 2023.

The only strategy is to hold on to as much cash as possible and hope you can make it to the other side of bankruptcy.

My only advice to the new leadership as someone who has seen this play out many times before is to be emotionally and mentally prepared for the journey.

Take a very human and transparent approach with all the associates and stakeholders. You have an impossible mission and will need everyone's support to come out of the massive restructuring you will be held accountable to achieve.

The Future of Chatbots is Here: Conversational AI for the Win

A Career in CX

The Future of Chatbots is Here: Conversational AI for the Win